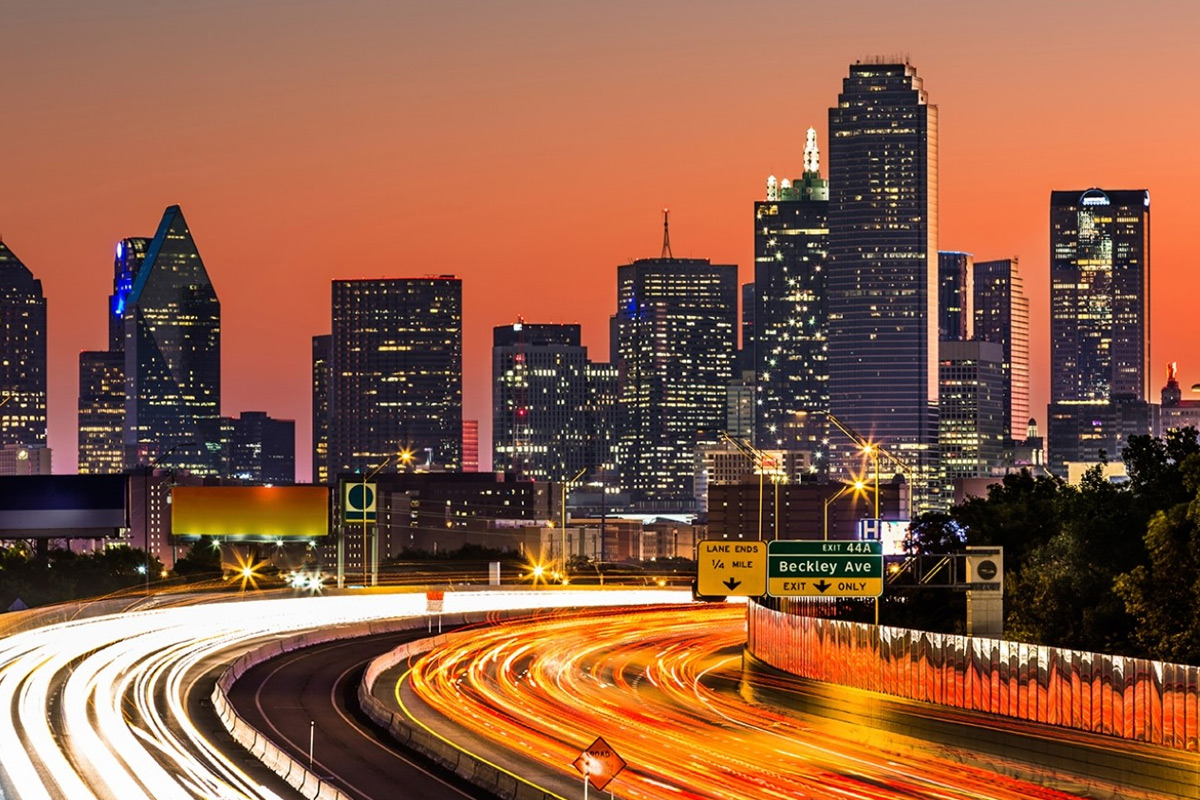 Posted at 10:32h in News by dpsonline

IWJG report from Texas from www.iwjg.com – Joe Nelson, Executive Director of the International Watch and Jewelry Guild was talking about the IWJG event in Texas on April 4th and 5th 2016 and said” In case you didn’t know, at one time or another, we had three hotels for this show. We had a contract for a year with the Westin and 4 weeks before the show they informed us that they would not be able to complete the contract due to a remodel project. Shortly after we received that notice, we were informed that we had been move to the Intercontinental Hotel. When we got our contracts, we realized that we could not even access the Ballroom until after 11:00 pm on Sunday. There was no wiggle room with the Intercontinental so we had to move to the Omni Fort Worth Hotel…Fortunately the Omni is a great facility in a great area. I cannot tell you how many of our attendees came up and said how much the enjoyed the area and what a great hotel the Omni was. Please accept our thanks for your patience and your support in this move”.

No one has to tell you, if you are in the watch and jewelry industry that the economies of the world are having an effect on our community. We see it every day, but the dealers that are working the market hard for what it is and for what it is not are doing business. If there is any way we can help you as dealers of fine watches and jewelry do not hesitate to call the IWJG headquarters at 1-800-554-4992 or 1-713-783-8188. Here is what we heard from the attendees in Texas!!!”

Dan Rahmanim had a Really Good Show buying diamonds!! Kurt Rothner from Los Angeles reported he found some great vintage jewelry and other merchandise on the floor and had a good show as did Ken Jacob. Ken also thought the hotel and the area around it were charming and he had a good time in Fort Worth. Rob Cooper reported in with good watch sales results and said he was happy with the Texas show. Thank you Ken and Rob for that feedback.

Marc Abercrombie from Destin Florida, had a good show with plenty of sales and buys. Enrique Ceja-Charur had a good show from a buying and selling stand point as well. Dan Wiley with diamonds, had good results as did Billy Oyster with watches, who said we sold what we expected and bought some really nice goods. It was good to see Billy back at a show.

Justin Gruenburg reported in with a good Texas watch show. Ken Devaul said they had a good show and only wished they had brought more jewelry with them. They could have sold more if they had the merchandise. Good lesson…You can’t do much business out of an empty store. Shailesh Shah had a great show and can’t wait for New York!!! Roman Buclovech had a good Texas event and Andrew Cohen had a Great Show as well.

Michele Mottale reported in with a good event and they went back to La Paz for some relaxation. Enjoy it, Michele. Lajb Blatman had a great show and found some new customers in Texas. Alfonso Valencia reported that had a good show with watches, in Texas and he was glad they came. John Gram and Kimil Hakimian from Chicago both had a good decent results in this show. Todd Jones from Texas had a good show as well as Gulio Bonaccio and Alex Negel. Gulio, we are all wishing you a speedy and complete recovery from your surgery!!! Joe Akar from Miami had a good show.

Armando Martinez had a good show but Armando said with the market the way it is; you really have to work it!! Paolo Catin reported in with a good watch show as did Paul Fox who said he was happy with his show. Jose Montilla had a good show.

Jordan Gellerman said he didn’t just have a good show, he had a really, really good event and three European Dealers asked not to be named but they reported in with very good results in Texas. This was their first trip to the Lone Star State and they look forward to coming back again.

Newton Ng had a good show in Texas and last but not least Alberto Salinas said that he bought some and sold some merchandise at the show but in addition he wanted to report on the Gym at the Omni…It is well equipped, spacious and clean…That puts a wrap on reports from Texas!!!

The Omni Fort Worth Hotel, was a great venue. Bob’s Chop House in the hotel was great!!! Sundance Square right down the street was a hoot with over 30 restaurants plus clubs and shops for our entertainment. Our members also went the Stockyards and to The Lonesome Dove Bistro, Cattleman’s, Billy Bob’s, Cooper’s BBQ and Grace, just to name a few and they all gave good reports…Fort Worth, thank you for stepping up to the plate and showing the IWJG group a TEXAS SIZED GOOD TIME!!!” It really was!!!

Now on to our Great International Watch and Jewelry Guild event on May 2nd and 3rd in New York City at the Brooklyn Marriott Hotel!!!

About the International Watch and Jewelry Guild (IWJG)

Since 1985, the IWJG has been conducting 12 annual cash and carry trade show events throughout the US. The member’s only shows are supported by over 6700 of the world’s foremost professional watch and Jewelry dealers from 69 countries. The IWJG members and shows stake claim to billions of dollars in watch and jewelry inventory.