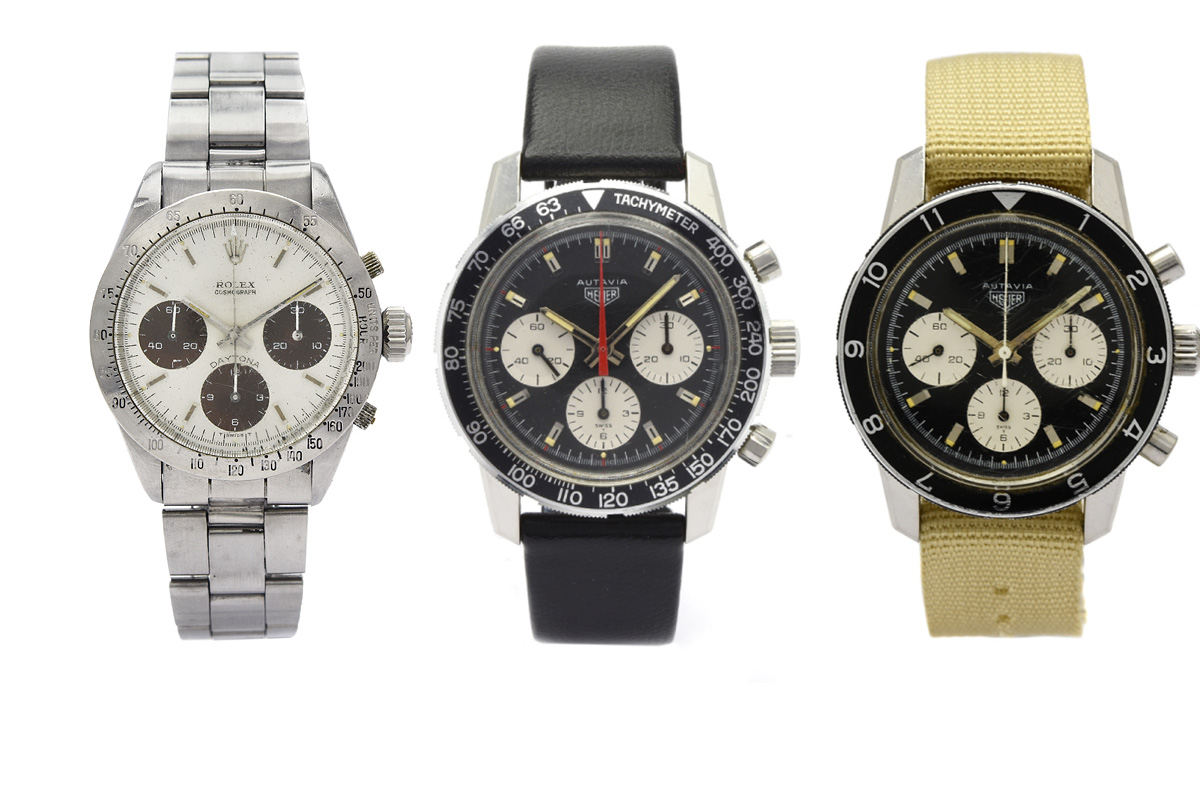 Posted at 12:29h in News by giorgia.mondani

A new record at Kaplans

A crowded auction hall, intense bidding and a great atmosphere. We look back at Important watches as a great success. A new record was set with 97% of the objects sold to buyers from all over the world.

– The interest for vintage watches has clearly increased. The thought of being able to invest in a watch that you can use now and later get your money back for, is probably very appealing to many people.
No one really knows which models will increase in value, but the idea of being able to do a great deal is enticing, and with that comes a greater interest and an understanding of watches and what makes them special.

At the auction there were a couple of objects that really got the audience going. There was some intense bidding in the hall and the hammered prices made the audience break into applause.
– Classic sports models from the mid 1900’s from famous brands, and preferably large watches, are very popular. They have been sought after for a long time and seem to continue increasing in popularity, which is reflected in the hammered prices. 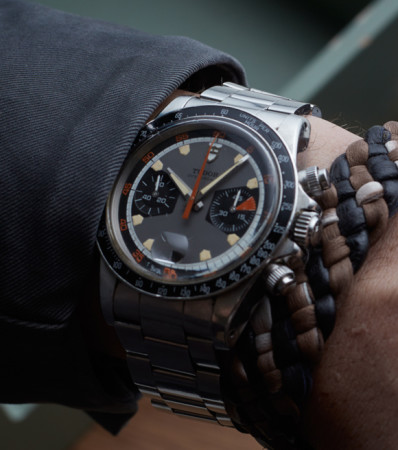 Lot no. 36 Lemania ”Viggen”, approximately 1970. A Swedish Air Force Lemania worn by pilots who flew the Saab Viggen. We believe this might be a new record for a Lemania, “Viggen”.
Estimated at 3 220 Euro. Hammered at 9 650 Euro. 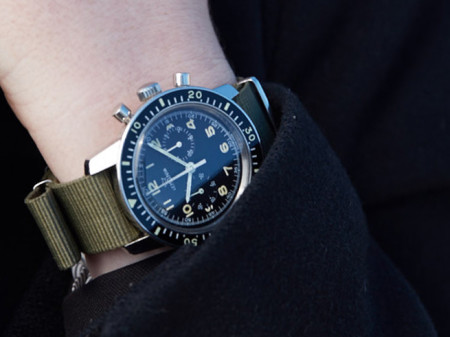 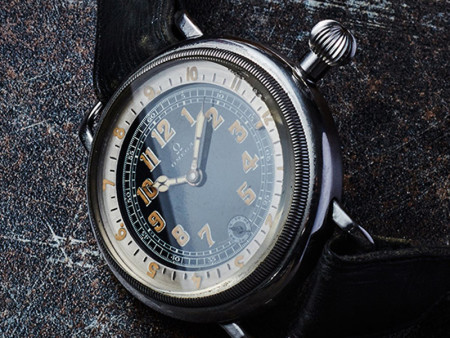 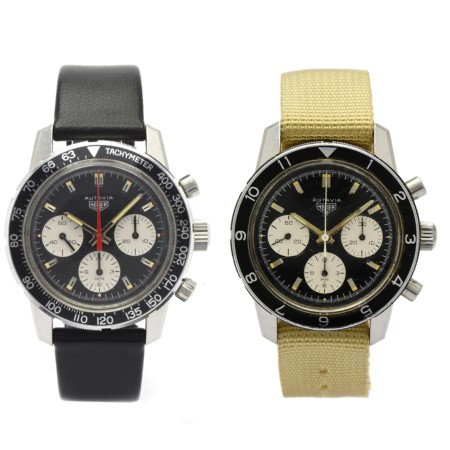 Of course the auction also had a great range of Rolex watches up for sale, and these are the objects that really stood out: 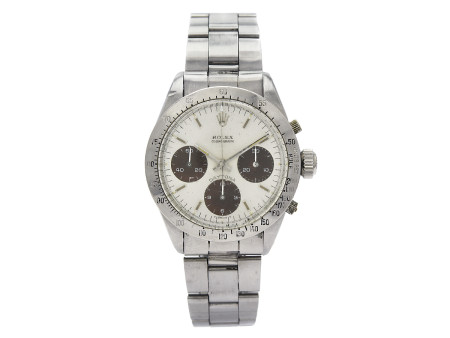 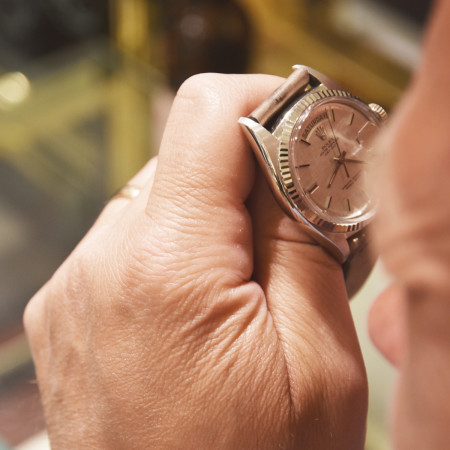